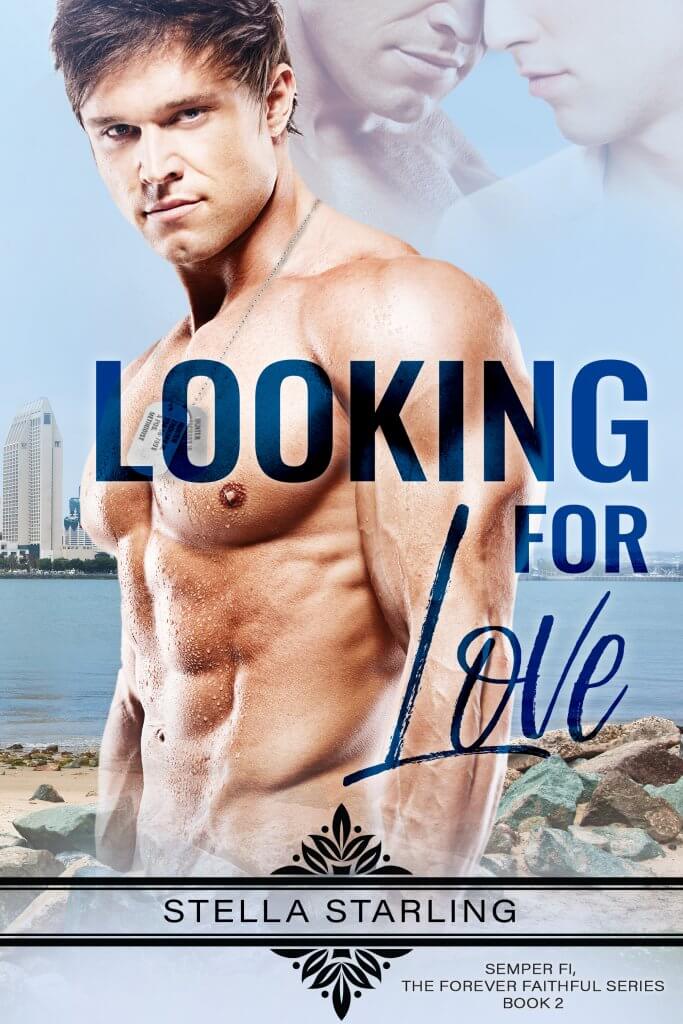 Part of the The Forever Faithful series:

Micah Finn Rawlings has lived most of his life blind, sheltered, and craving adventure. Now, at twenty-two, an operation has given him his sight back and he’s ready to take on the world.

His newly restored vision isn’t exactly all that he’d hoped it would be, but he’s definitely not going to let that stop him…. even if he does tend to trip over his own feet, have a slight problem with depth perception, and occasionally (okay, maybe a lot) get himself into situations that result in public embarrassment. Still, a few scrapes and bruises are a small price to pay for finally getting out there and living, and given that he has the best luck ever, even the most awkward moments tend to turn out pretty well in the end.

Proof? Tripping and falling at the feet of the hottest man he’s ever seen. A man who’s definitely interested in him, too.

Actually, Micah has no experience whatsoever with such things and isn’t really sure, but a boy can hope, right?

Losing a few good men to an IED inspired a come-to-Jesus moment of clarity for Zach, and ever since, he’s been looking for love. Dating any- and everyone who sparks his interest in the hope of finding something that, frankly, he’s not entirely sure exists.

At least, not for him.

The only problem? There hasn’t been a spark. At least, not the kind Zach’s holding out for. He’s not discouraged, though. Zach has no problem putting in some effort for the things that matter, and he knows that all good things are worth the wait.

Besides, it’s not like he can expect love to just fall at his feet… right?

Looking For Love is a gay romance novel of approximately 107,000 words that contains a hot Navy medic who always does the right thing, a clumsy optimist who has more enthusiasm than experience, some sneaky references to classic movies from the eighties, tacos, tamales, and all the shades of blue. Oh… and “yes.” Lots and lots of “yes.” Every Stella Starling romance can be read as a standalone and takes place in the same interconnected, contemporary world. Looking For Love is the second book in the Semper Fi series, which is a spin off from At Last, The Beloved Series.