Prequel to The Beloved Series 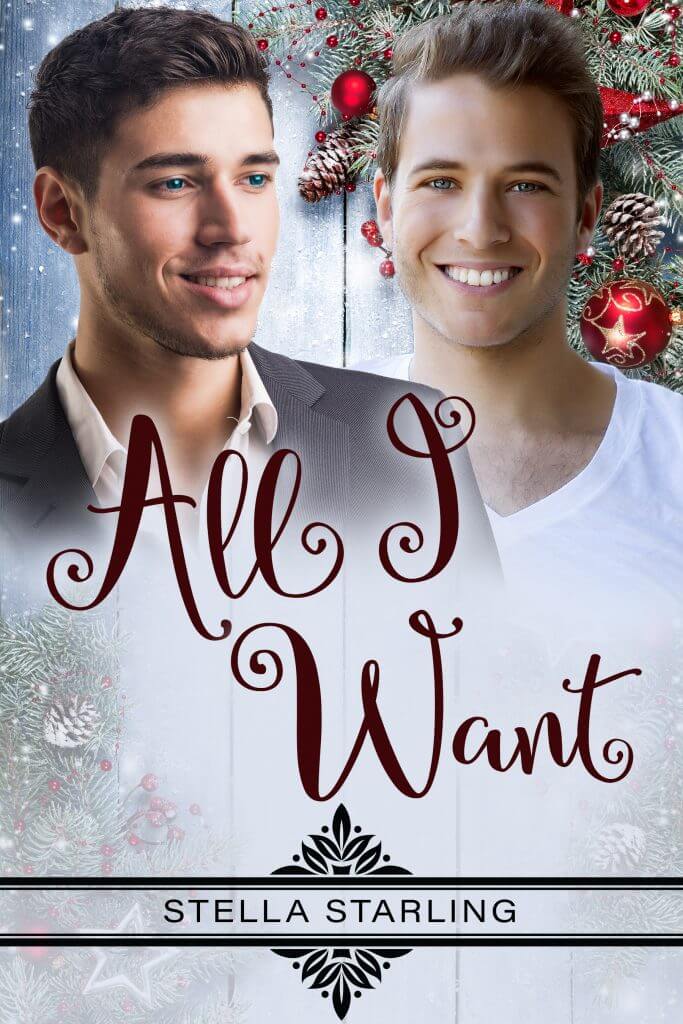 “All I want for Christmas is someone to love.”

Shy retail clerk Elliott Gaffney’s Christmas wish isn’t something Santa can grant him, but that doesn’t stop it from being his favorite time of year. Especially since he gets to work at Chicago’s prestigious Ashby’s department store in “the North Pole,” doing his part to make the magic of Christmas come alive for others.

All Bennett “Ash” Ashby wants for Christmas is to forget about it. Unfortunately, his father is forcing him to pay penance for the media frenzy caused by his latest public sex scandal. The Ashby heir, working as a lowly department store Santa? Only the fact that no one will know it’s really him can save Ash the embarrassment of being stuck in a fat suit instead of partying with his friends.

But when Elliott catches Ash’s eye, Christmas starts to look a whole lot brighter. And even though Elliott would never have the guts to say yes if he knew who Ash really was, falling for “Ben,” the new Santa, is another story all together…

All I Want is a standalone gay romance novel of approximately 80,000 words that contains everything good about Christmas, two men who deserve love, and a Happily Ever After ending with no pesky cliffhangers. Enjoy!